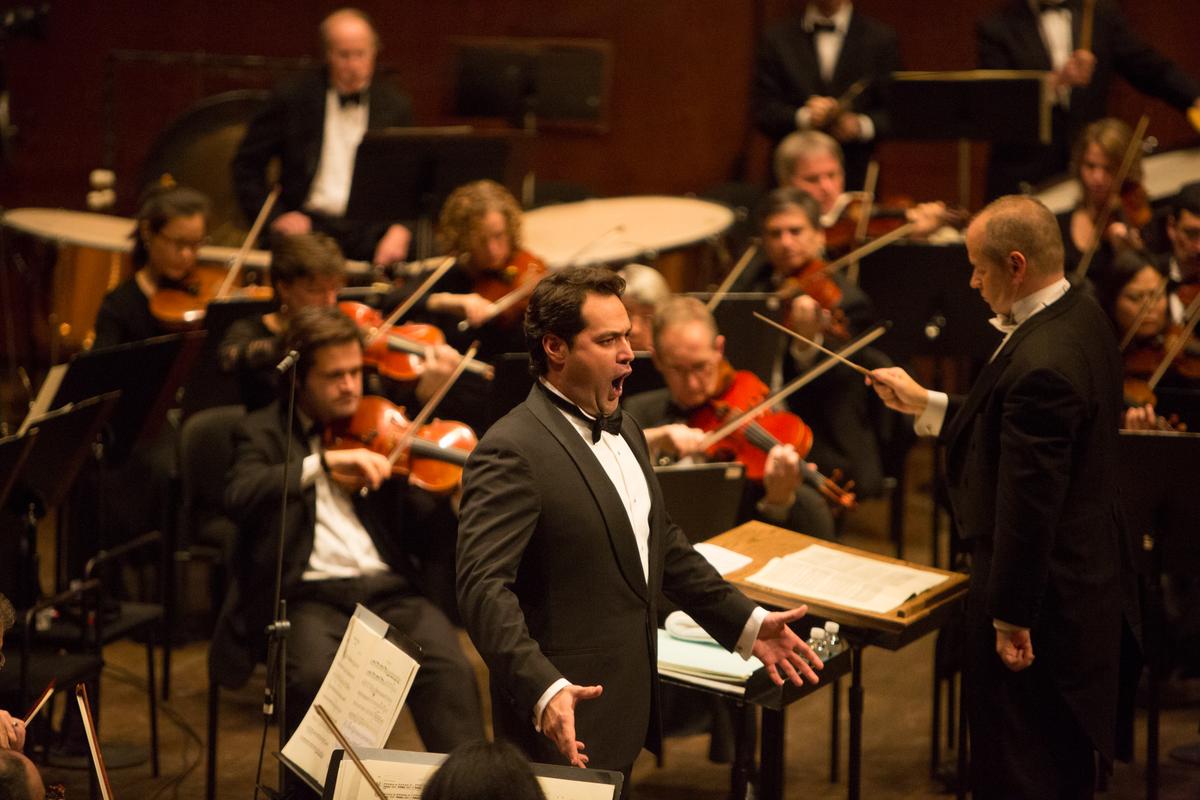 This Sunday, November 11 at 6:30 PM EST, Ildar will be one of the featured performers at the 2012 Richard Tucker Gala, held at Avery Fisher Hall in New York’s Lincoln Center. Ildar joins 2012 Tucker Award winner Ailyn Pérez, as well as tenor Stephen Costello, baritone Dmitri Hvorostovsky, and other top operatic talents, under the baton of Patrick Summers, Artistic and Music Director of the Houston Grand Opera, for an evening of some of opera’s most beloved arias and duets.

The performance will be televised across the United States on Thursday, December 13 as part of PBS’s “Live from Lincoln Center” series; for more information, and to purchase tickets, click hereor call CenterCharge at 212-721-6500.