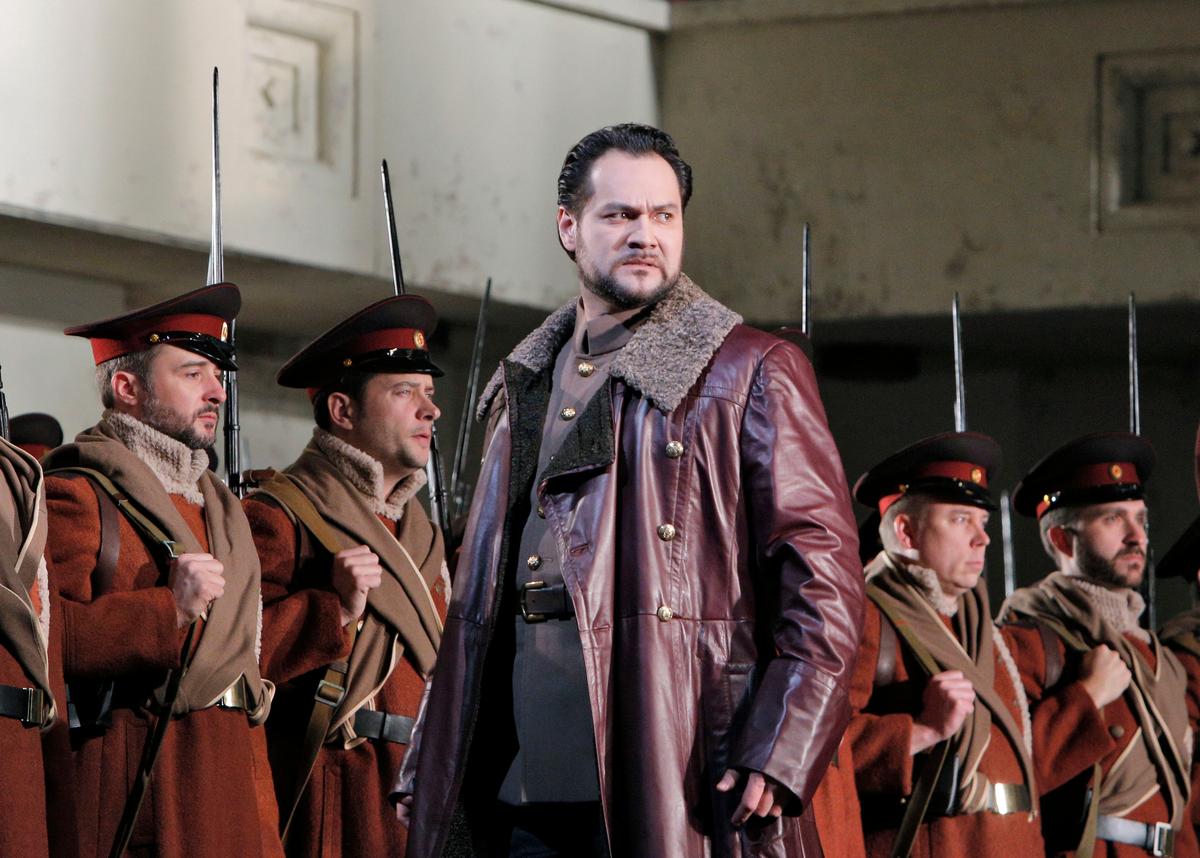 Following its February 6 opening, the Metropolitan Opera’s new production of Prince Igor has earned Ildar Abdrazakov critical and audience acclaim for his portrayal of the title role.

“Solid and ruggedly handsome, Mr. Abdrazakov is a confident actor. Though his voice is firm and robust, he is not one of those formidable, gravelly Russian basses…and his Igor has moments of Italianate lyrical refinement,” writes The New York Times. “Mr. Abdrazakov does his most burnished, powerful singing in the prince’s despairing soliloquy”

Prince Igor continues at the Met through March 8; the March 1 performance will be transmitted to movie theaters worldwide as part of the Met’s Live in HD series.