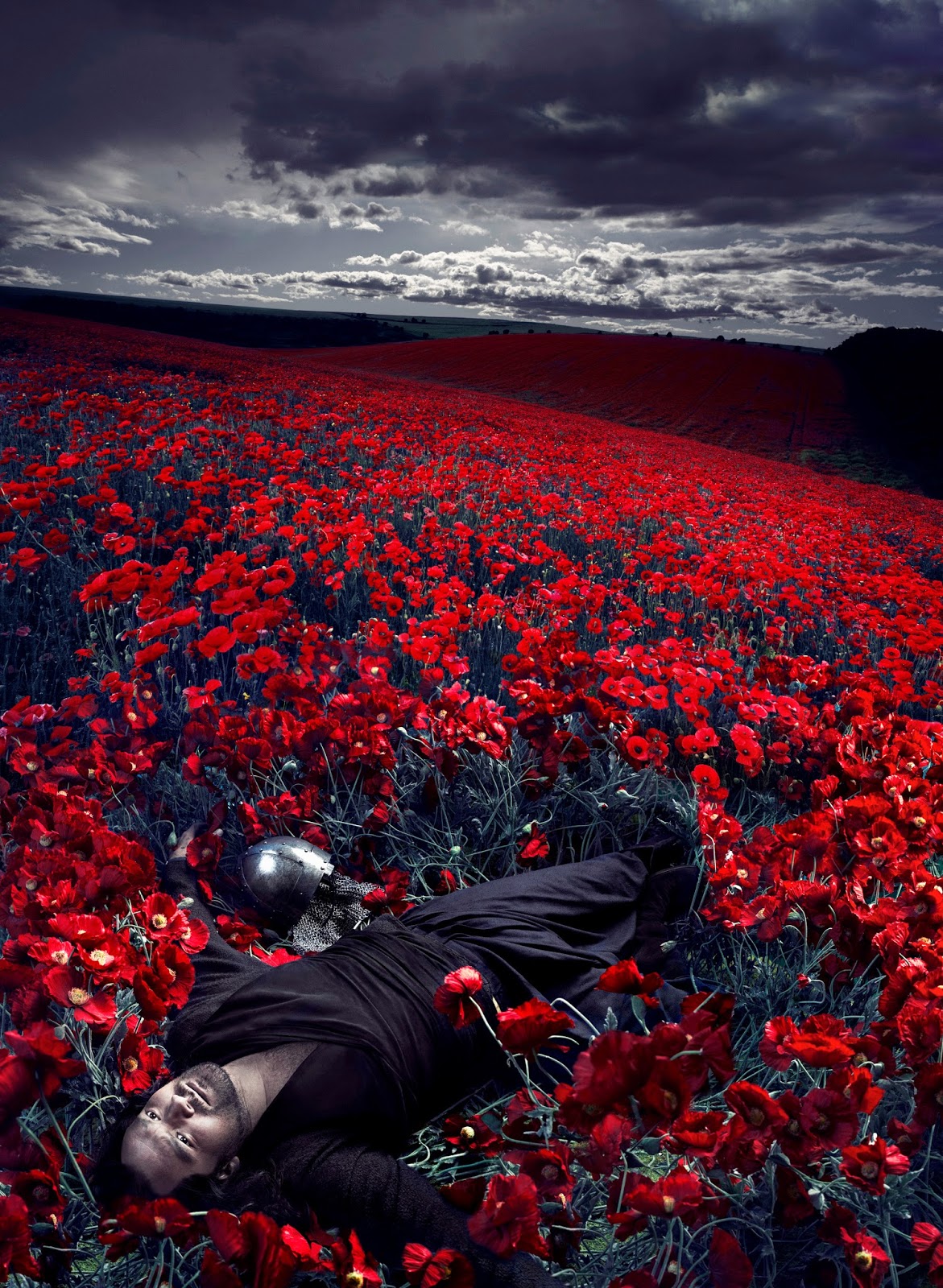 Ildar Abdrazakov makes his first appearance in the monumental title role of Prince Igor on February 5 when Borodin’s defining Russian epic returns to the Metropolitan Opera for the first time since 1917. With Gianandrea Noseda on the podium, the Met’s new production is by Dmitri Tcherniakov, winner of four Golden Mask awards for Best Direction, and offers a psychological journey through the mind of its conflicted hero with the founding of the Russian nation as its backdrop. Ildar headlines all nine performances, including that on March 1, which will be transmitted to movie theaters worldwide in the Met’s celebrated Live in HD series. Find more information and tickets here and tune into the Metropolitan Opera’s SiriusXM radio channel at 6:55pm EST on opening night to listen live.