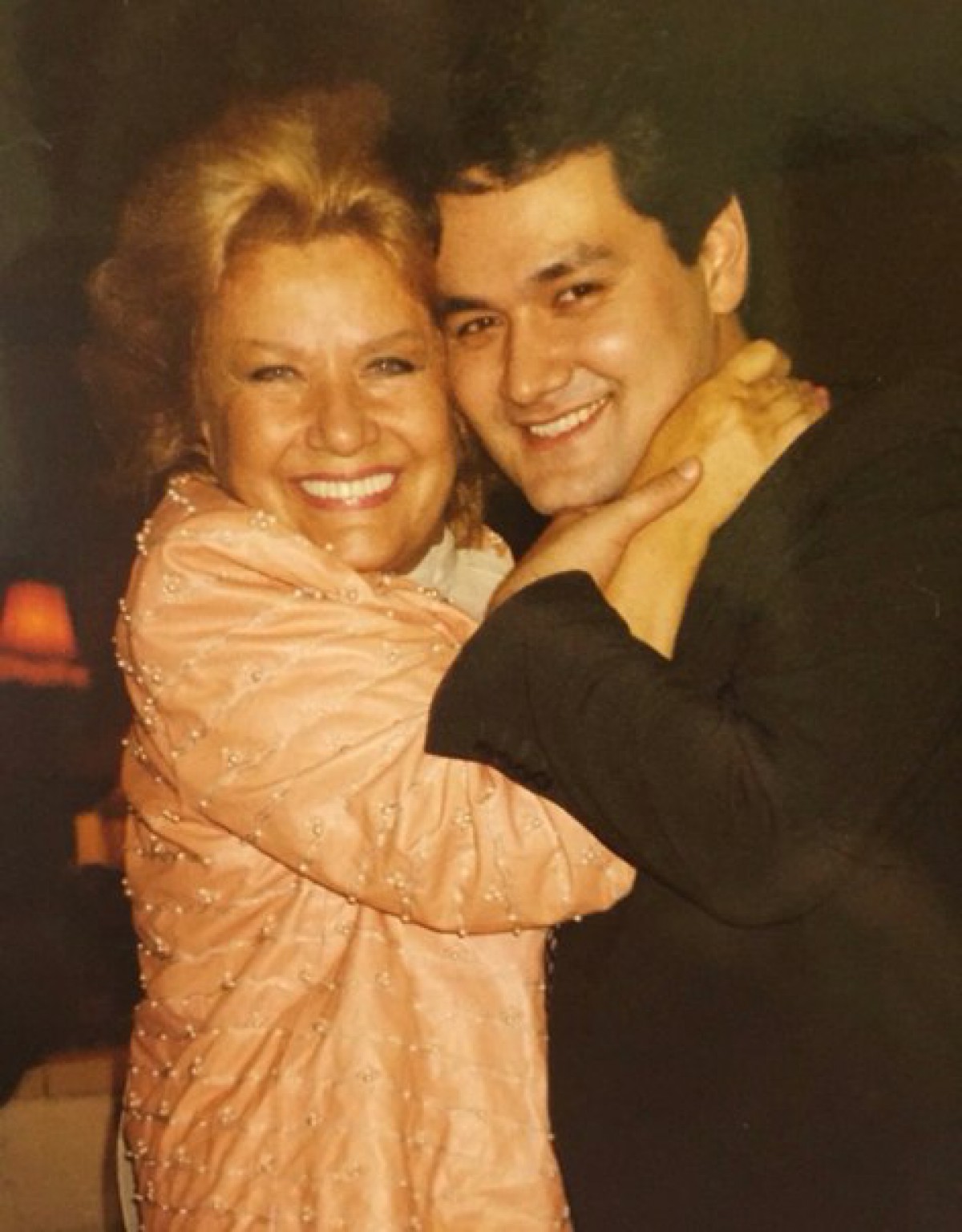 It has been announced that Ildar Abdrazakov will take on the role of Artistic Director at the International Academy of Music “Elena Obraztsova”, a new school named after the legendary opera mezzo-soprano that will begin activities at the beginning of the next academic year. Obraztsova herself offered Ildar the position at the new institution, which will be located in the historic center of St. Petersburg and will train young Russian singers, accompanists and vocal teachers on an international level.