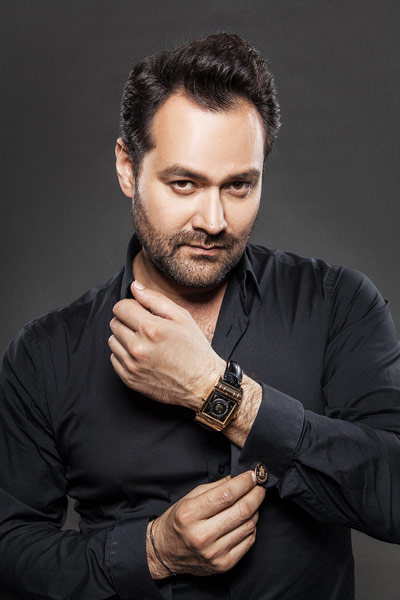 He then begins his star turn as the titular anti-hero in another Mozart opera, Don Giovanni, on November 28; he was most recently seen as the Don at the Washington National Opera in September, where he was praised for his “imposing voice” that was “both commanding and capable of great gentleness” (Washington Examiner). On October 10, he previewed the role as a featured performer in WQXR’s “An Evening with the Metropolitan Opera” at The Greene Space; a full video archive can be viewed here.

See Ildar’s schedule for more details on both performances.