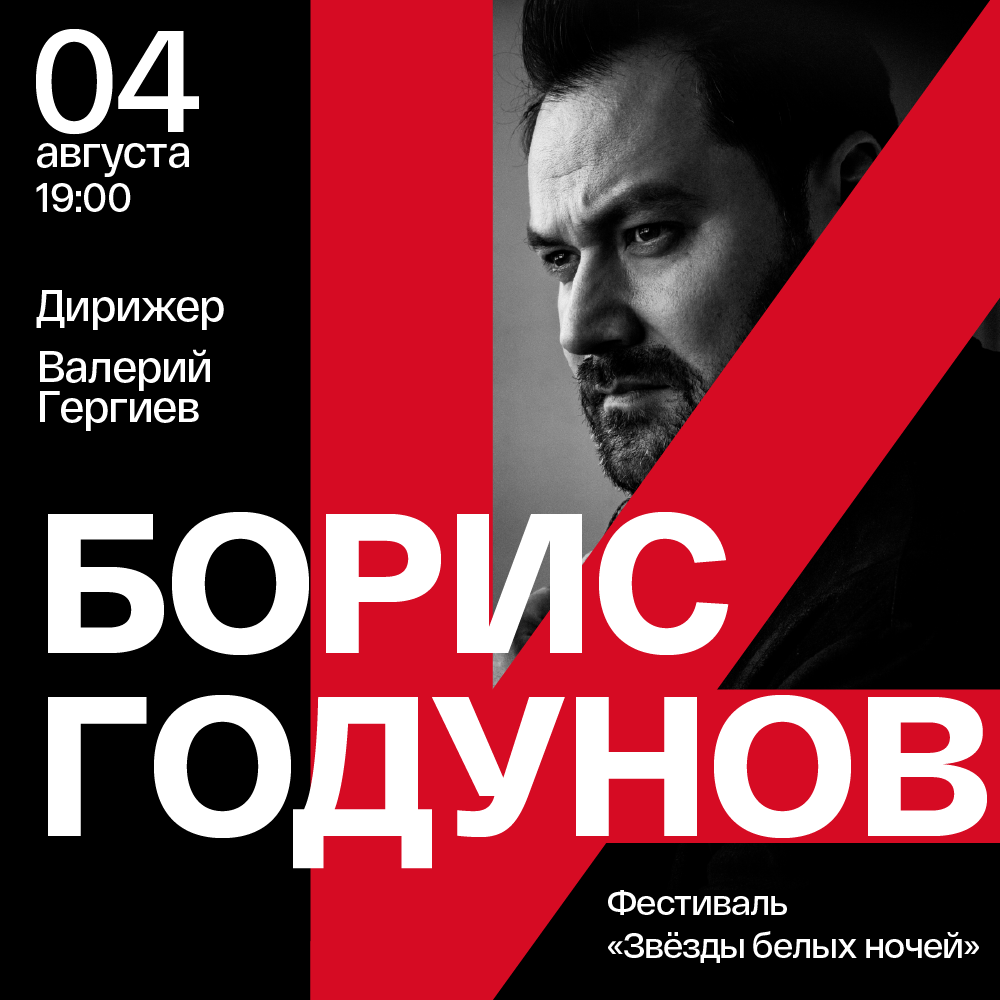 Even during lockdown Ildar Abdrazakov has not stopped performing. But a long-awaited meeting with St. Petersburg audiences will take place within the Stars of the White Nights Festival on August 2 and 4, 2020.

On August 2 Ildar Abdrazakov will perform one of his signature roles in “Attila”. And a day later, on August 4, he will sing Boris Godunov (concert version), which will be a debut at the stage of the Mariinsky Theatre.