Ildar Abdrazakov at the Salzburg Festival 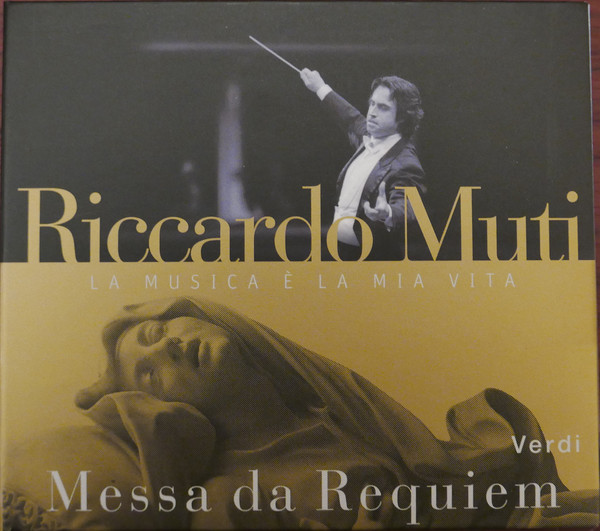 For many years Ildar Abdrazakov has been one of the most demanded artists and his appearance has always been much-awaited at the Salzburg Festival. And this festival season is no exception.

On August 13, 15 and 17, 2019 in the Grosses Festspielhaus there will be performed the Verdi’s Requiem. The legendary Riccardo Muti will conduct the Vienna Philharmonic. Every performance with the Maestro is of great significance for Ildar Abdrazakov.

In 2011 their recording of the Verdi’s Requiem with the Chicago Symphony Orchestra won two Grammy Awards for “Best Classical Album” and “Best Choral Performance”.

The Chicago Tribune wrote, “Abdrazakov plumbed the cavernous depths of Verdi’s writing for low male voice; he was imposing in everything he sang.”

The performances of Requiem this year will be in memory of Herbert von Karajan.