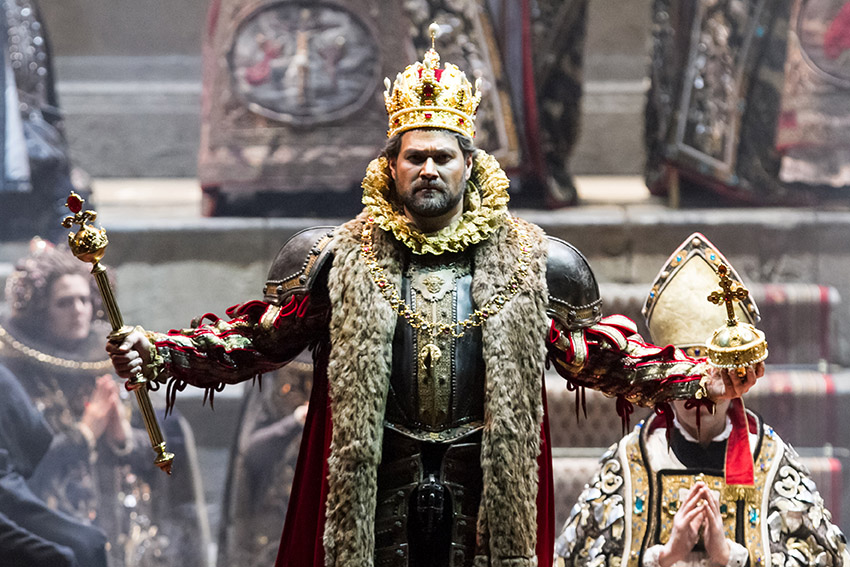 On July 3, Ildar Abdrazakov sings the role of Filippo II in the Mariinsky Theatre’s staging of Verdi’s epic Don Carlo at Festspielhaus Baden-Baden under the baton of Valery Gergiev. TheCorriere Della Serra described his last performance in the role at the Teatro Regio di Torino as the “real standout of the opera…whose large and smooth voice takes nothing away from the torment of the king torn between his duty and his private feelings.”

More information about the performance, which will also feature Yonghoon Lee as the eponymous title character, Victoria Yastrebova as Elisabetta de Valois, Vladzislav Sulimski as Rodrigo, and the Mariinsky Orchestra and Choir is available here.