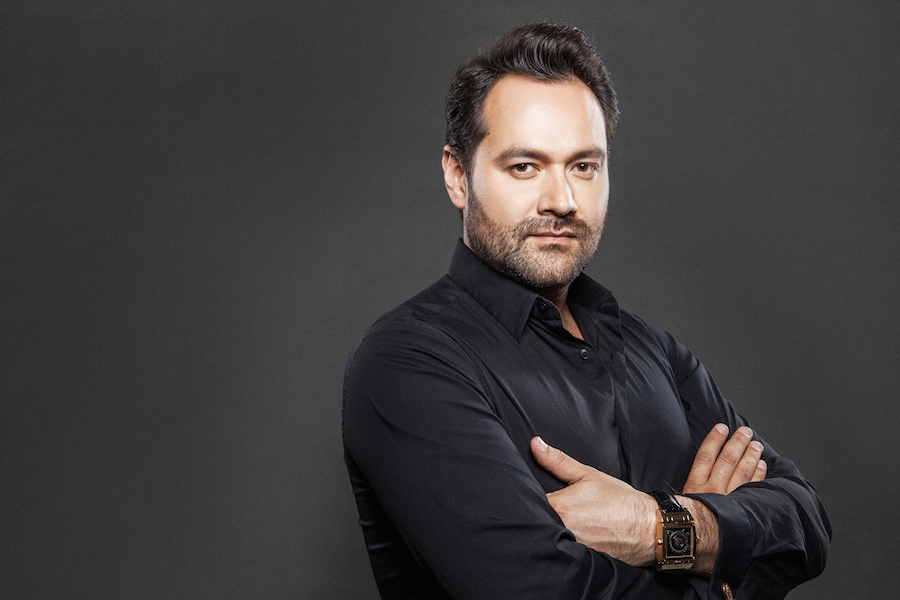 Performed in concert, the opera also hears Dmitry Korchak as the other title character, and Salieri rival, Wolfgang Amadeus Mozart. Previously, the duo performed the work to acclaim in Salzburg in 2012.