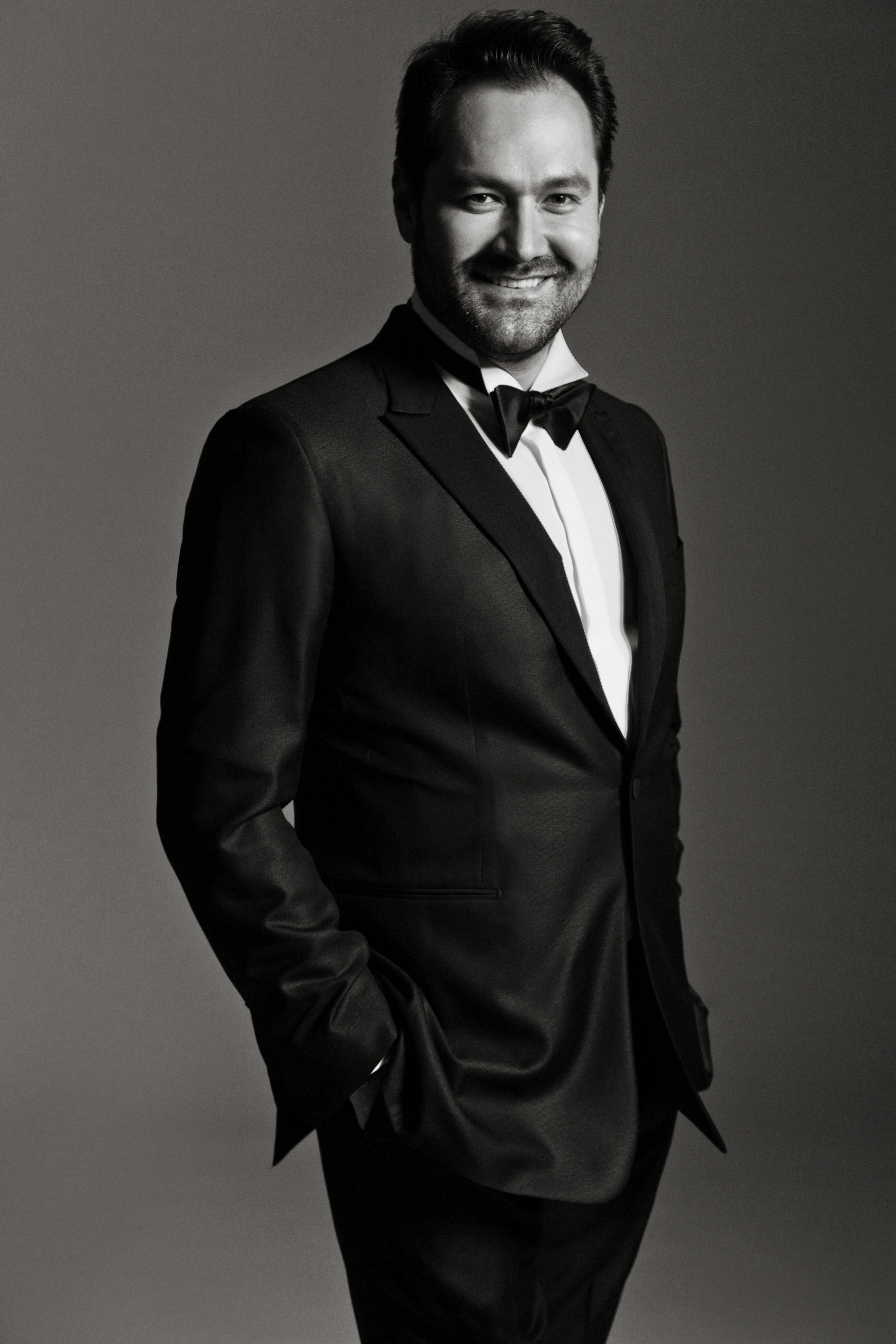 Ildar Abdrazakov launches his 2013-14 in devilish style, opening the San Francisco Opera season by making his staged role debut as the title character of Boito’s Mefistofele (Sep 6-Oct 2). Then, in the New Year, he takes on another major role: the title part of Borodin’s Prince Igor at the Metropolitan Opera (Feb 6-March 8, 2014). To coincide with these Met appearances, Delos Records will release Ildar’s debut solo recording, an album comprising bass arias from the Russian repertoire. Between his fall operatic appearances, Ildar will take part in a string of Berlioz concert performances with the London Symphony Orchestra under Valery Gergiev in London and Paris, including La damnation de Faust and Roméo et Juliette (Nov 3-17). To celebrate Verdi’s 200th birthday on October 10, Ildar joins his longtime friend and mentor Riccardo Muti with the Chicago Symphony Orchestra for a performance of the composer’s Requiem – which will be transmitted live to an audience in Chicago’s Millennium Park and to audiences around the world via here. Ildar’s 2010 live recording of the work with the same conductor and orchestra team won two Grammy Awards.

Also active on the European opera scene this season, Ildar undertakes the four villainsin Offenbach’s Les contes d’Hoffmann at the Vienna State Opera (May 23-June 4, 2014) and caps his 2013-14 by singing Banquo in Verdi’s Macbeth as part of an all-star cast that includes Anna Netrebko, Simon Keenlyside and Joseph Calleja at the Bavarian State Opera’s Munich Opera Festival (June 27-July 1, 2014). In other concert appearances this season, Ildar reunites with Riccardo Muti for performances of Berlioz’s Messe Solennelle at Vienna’s Musikverein (May 10-12) and gives a one-night-only concert at the Royal Opera House Muscat (April 24). In recital, heteams up with tenor Ramón Vargas for a program at the Théâtre des Champs-Élysées in Paris (June 11).