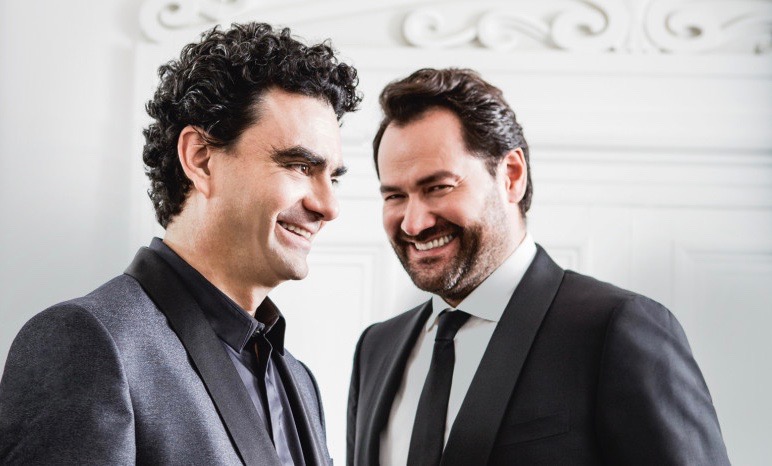 Today Ildar Abdrazakov’s new album under the DG label, the world’s best-known music brand and recording company, is out and is available for purchase. Ildar Abdrazakov together with Rolando Villazón and Montreal’s Orchestre Métropolitain under the baton of Yannick Nézet-Séguin have recorded an album of French and Italian opera duets for bass/baritone and tenor. This is the singers’ first album together. Right after Ildar Abdrazakov’s October premiere in Paris, the singers will take part in the European tour performing the same repertoire live on stage this autumn. The concerts will be held in Prague (November 20), Berlin (November 23), Baden-Baden (November 26), Stuttgart (November 29), Munich (December 3), Paris (December 9) and Vienna (December 12). My contract with DG is for 3 years and we will also release albums dedicated to Verdi arias, Rossini, Mozart, and the Russian romances, – tells Ildar Abdrazakov