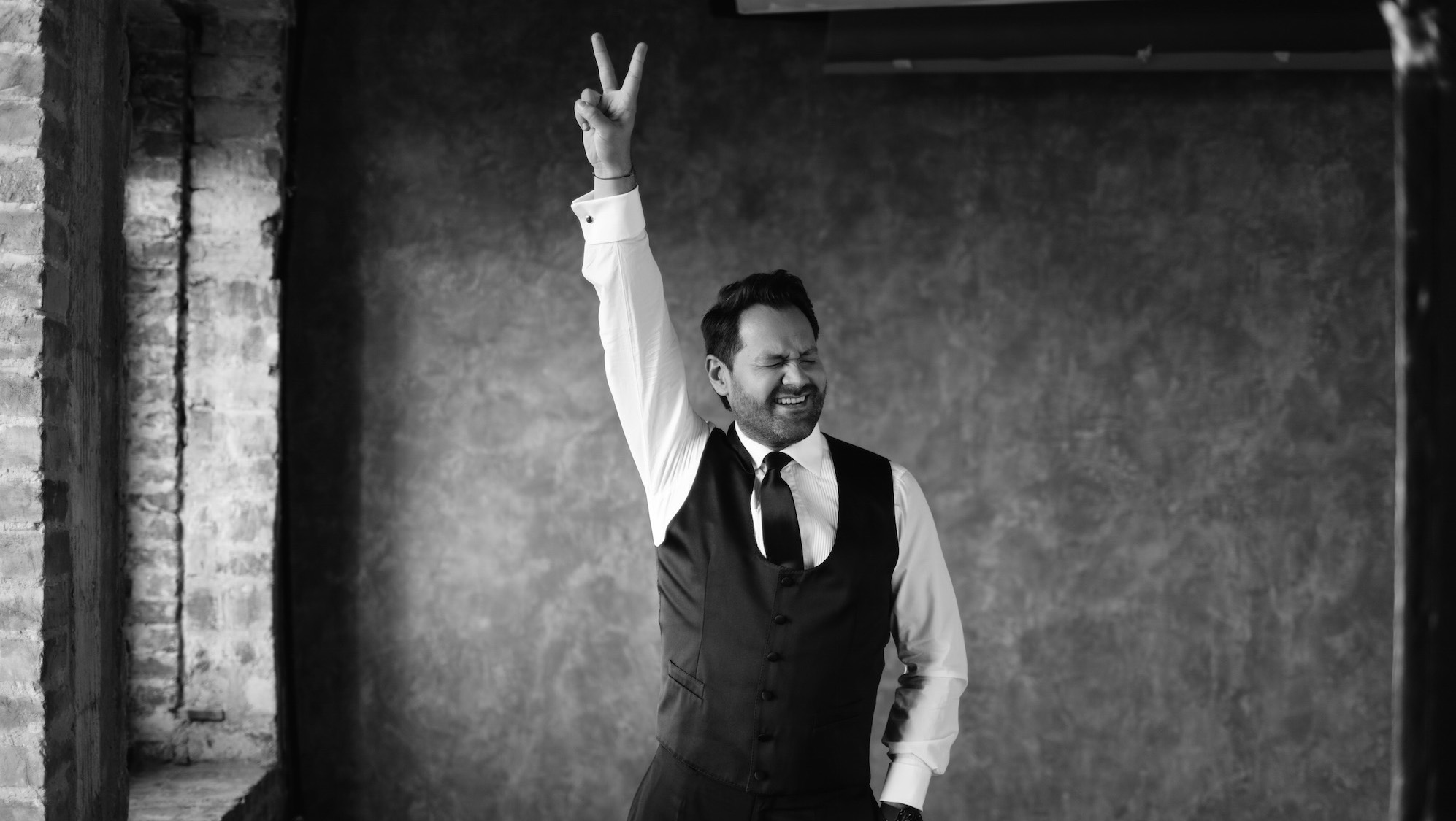 The 2016 Concert de Paris, held on Bastille Day on the famed Champ de Mars and featuring a performance from Ildar Abdrazakov, is currently available to watch on-demand via France TV’s Culturebox streaming service.

Together with Daniele Gatti and the Orchestre National de France, Ildar can be heard in Bizet’s rousing “Votre toast” from Carmen in one of the first performances of the evening. He returns to the stage with the full lineup of guest performers at the end for La Marseillaise. Ildar returns to Paris next summer to reprise the role of Escamillo in Carmen at the Opéra National de Paris.