Verdi with Stars of the White Nights Festival at Mariinsky II 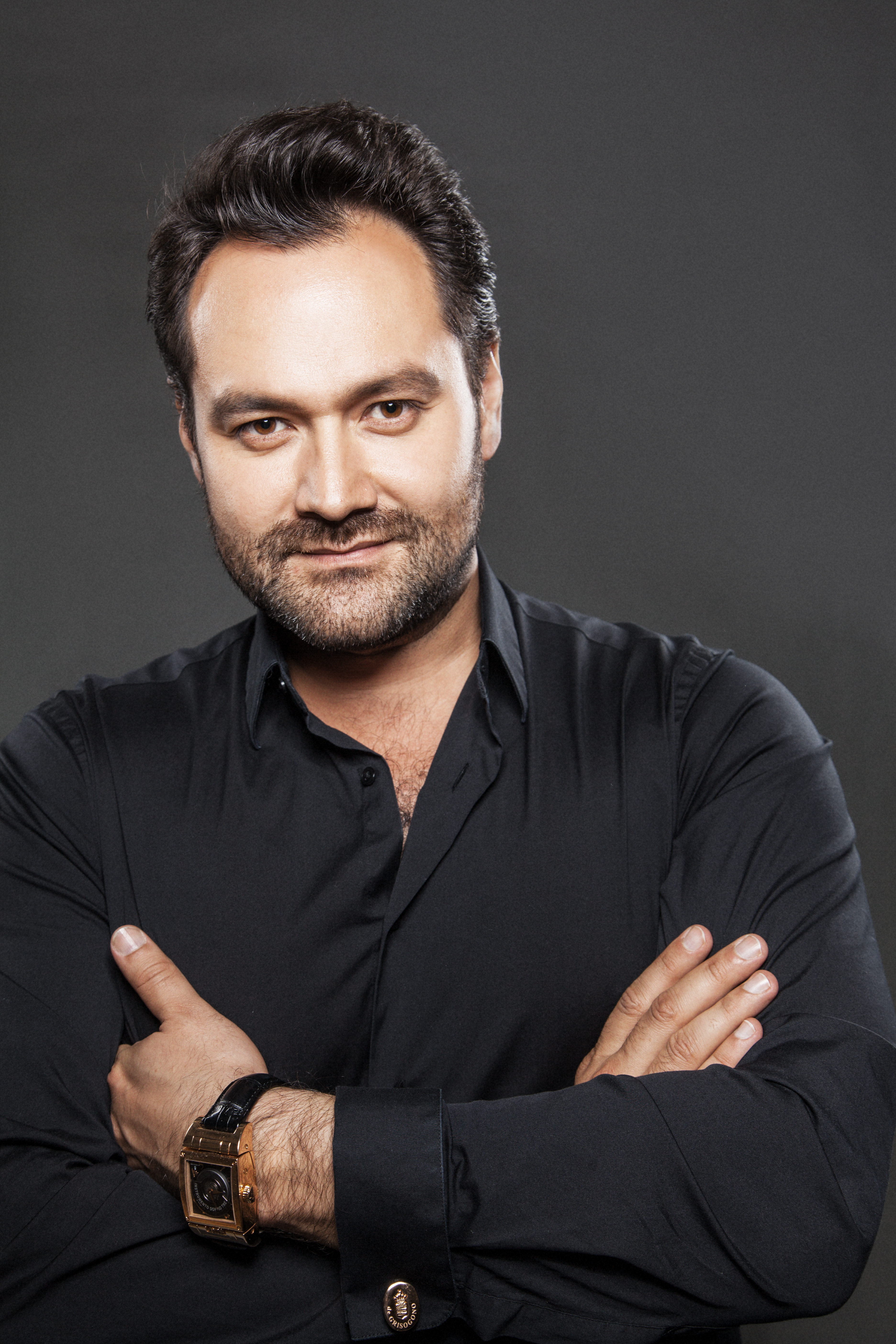 Ildar Abdrazakov returns to the stage of Mariinsky II for two one-night-only performances of two signature Verdi roles as part of the annual Stars of the White Nights Festival.

On June 8, the Bashkirian bass resumes the mantle of the titular Hun in Attila, starring in Arturo Gama’s production opposite Maria Guleghina as Odabella, Vladislav Sulimsky as Ezio, and Sergei Skorokhodov as Foresto.

Later in the month, Ildar returns to St. Petersburg for a June 22 performance of Don Carlo with Alexei Markov as Rodrigo, Irina Churilova as Elisabeth de Valois, and Yulia Matochkina as Eboli. Casting for the title role will be announced by the theater.